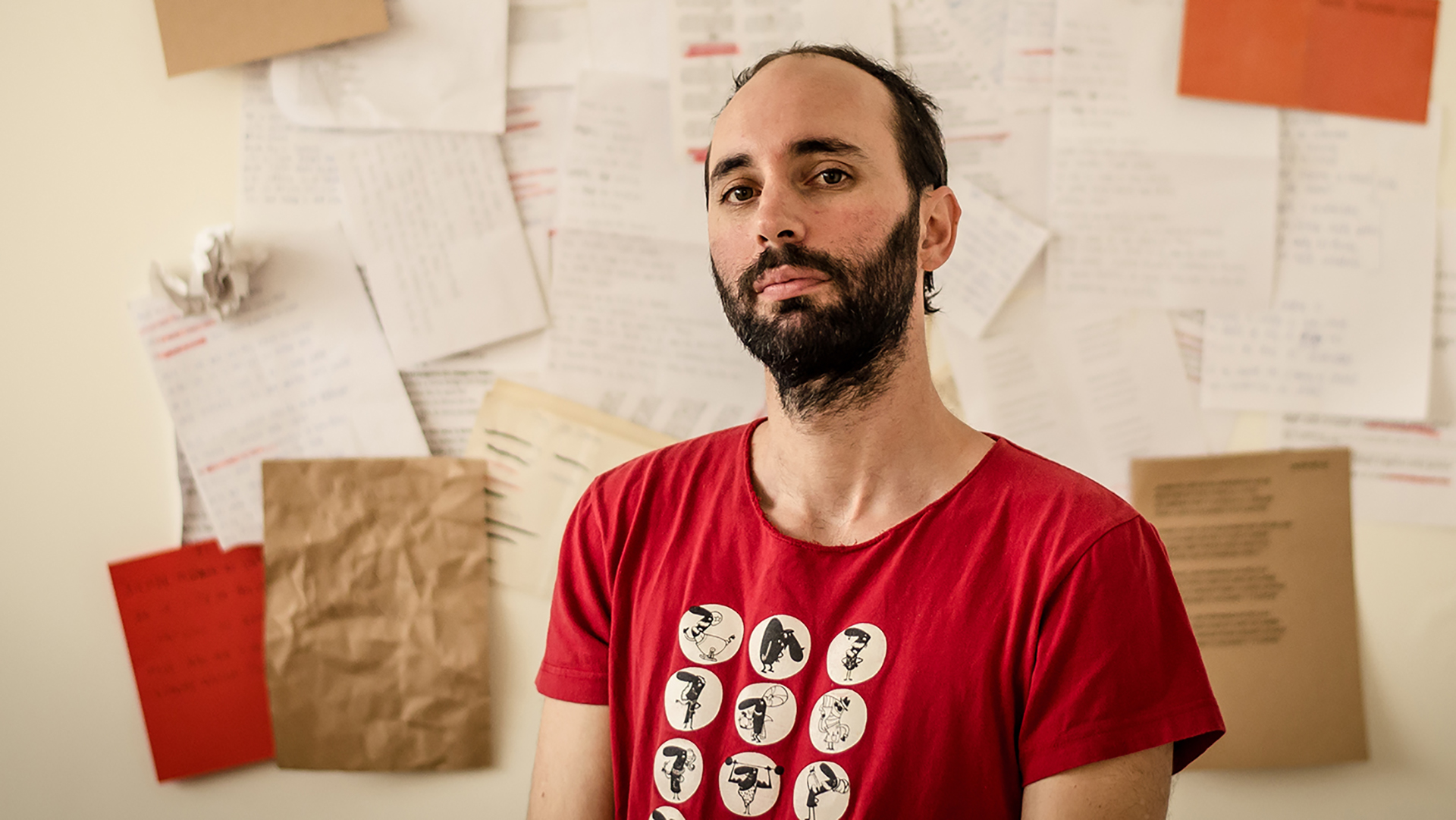 Pablo Riquero (1984) He is a musician and composer born in Montevideo. With extensive experience on the stage of popular music Rioja. In 2016, he presents his first album "Start", recorded in studio with live audience. "Start" is composed of 17 songs in which Rio de Janeiro airs are always heard with a clear personal and distinctive search. In 2018 he releases “Se marea”, his second album, recorded in Buenos Aires with the artistic production of Agustín Lumerman where the musician offers a set of songs supported by a piano, percussion, bass and guitar ensemble, with an evident spirit collective. As a murguista, he participated for the first time in the Uruguayan Carnival as a stage director in 2002.

He was part of and collaborates as an arranger and director of murgas, including: Counterfeit, Foul and Rest, La Gran Muñeca, La Cofradía (Prize for "Best Carnival Fixer) Fungi Tanners, Cabra Goat, Metele which are Pastry (Award for" Best Director of Murgas "), and director of Don Timoteo where he won first prize in 2014. He was part de Los Mareados, a group formed by leading musicians and singers from Murga, where he participated as a composer, arranger and singer. He shared the stage with important artists such as Canario Luna, Jorge Trasante, Marta Gómez, Edú Lombardo, Larbanois-Carrero, Alejandro Balbis, Gustavo Montemurro, Emiliano and Zurdo Bessio, among others. 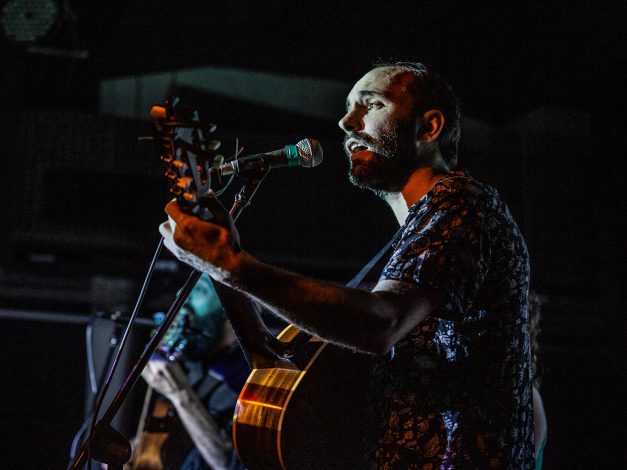 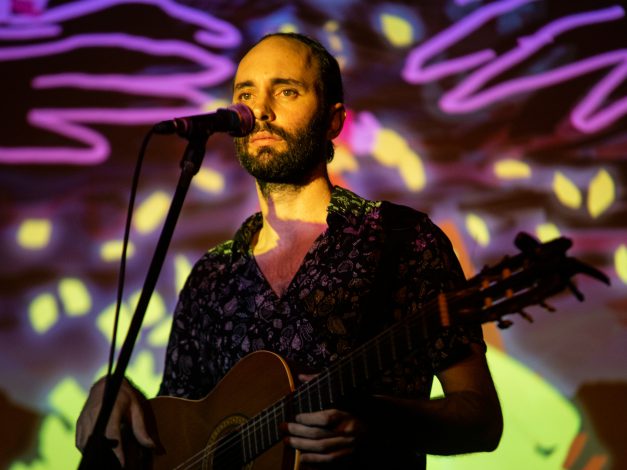 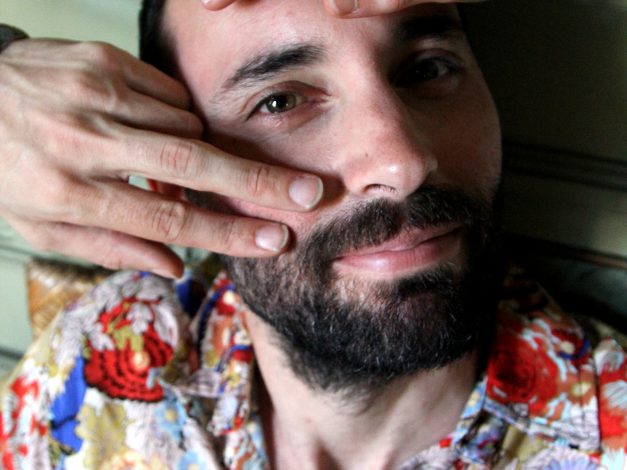