We are a contemporary song record label, we are a platform that builds the development of the new song from multiple scenes, traditions, cultures and genres. 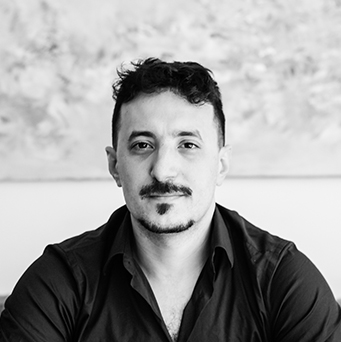 (1988) He is an Argentine musician, producer and cultural manager. He is a graduate of FLACSO's International Cultural Management and Communication Postgraduate. He has made numerous productions in public and private spheres. Since 2016 he has been in charge of the General Coordination of the Cycle of Contemporary Music Concerts of the Teatro San Martín. He was part of the Ensamble Chancho a Cuerda, with whom he won a Gardel Prize in 2013. He released a solo album of songs, PIANOS (2016) and composed instrumental music for different areas • 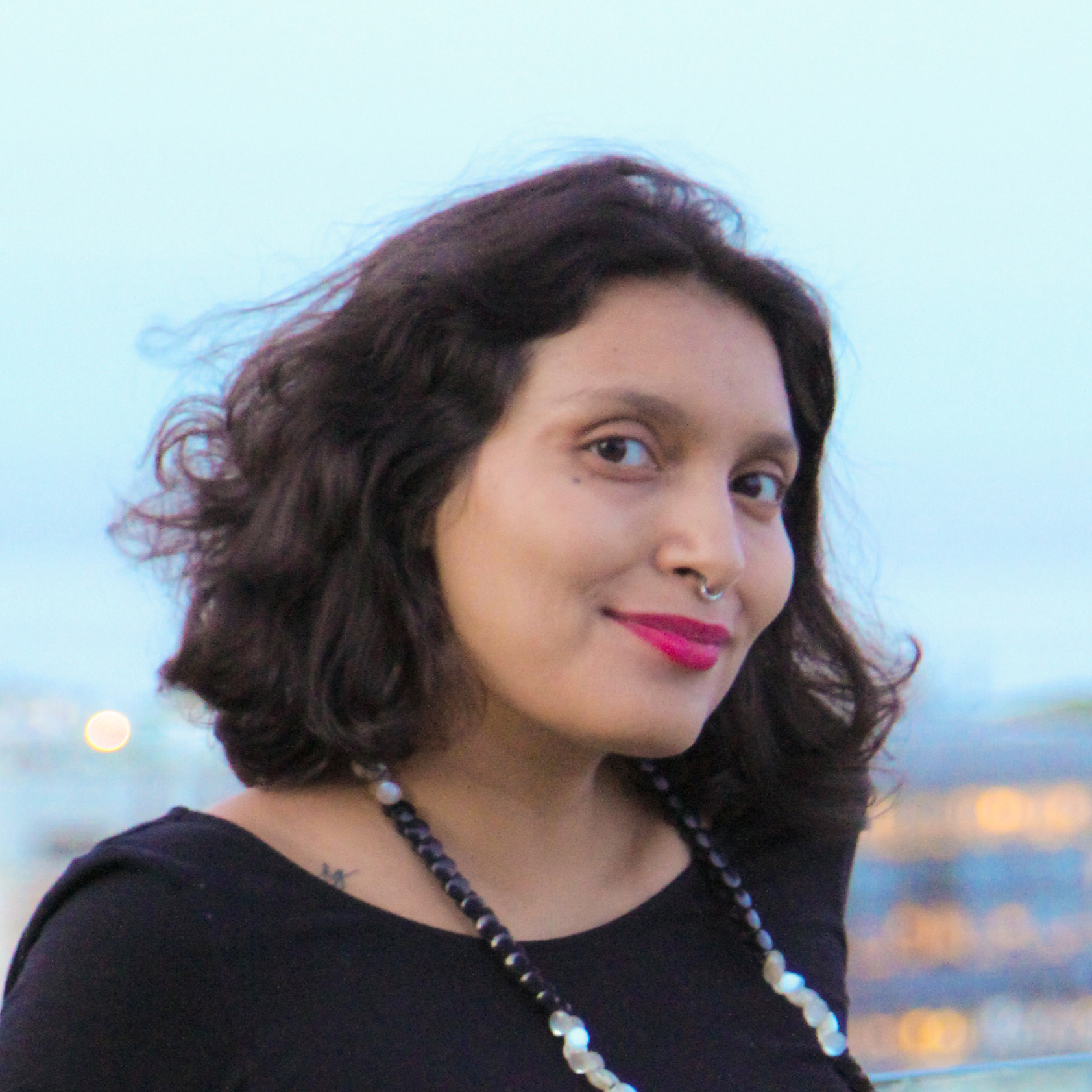 (1985) She is the director of PH Comunicación, a journalist for the Agencia Nacional de Noticias Télam, specialized in music and culture. She is a professional photographer. He designed the digital strategies for Congo Bar, La Tangente and Casa Rodolfo Walsh, among others. She was the Press Officer of Tomás Aristimuño, Darío Jalfin, Los Raviolis, Lorena Astudillo, Diego Drexler, Tilsa Llerena, Lorena Mayol, Laura Casarino, Magdalena Fleitas, Noseso Records, Ine Güemes, Angie Foster, ANIMAL and "CHARCO - Songs of the River of La Plata " Alelí has ​​more than 15 years of media experience • 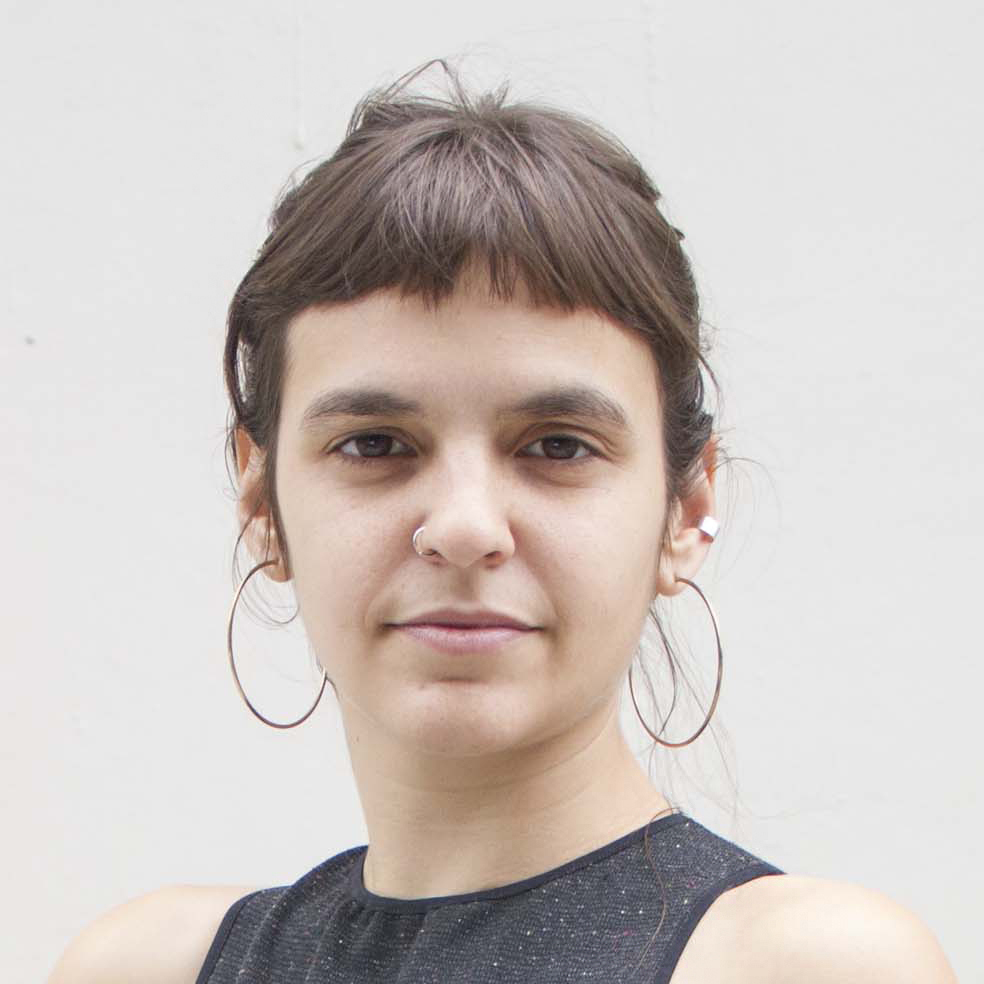 (1991) She is a graphic designer graduated from the UBA. Since 2013 she has been working with artists from the music scene of the stature of Egberto Gismonti, Cecilia Todd, Liliana Herrero, Duratierra, Mariana Michi and Ruiseñora. She made covers for records, vinyl, video clips and photo shoots, as well as integral design for musical projects. She is a founding member of the design studio Alondra Taller and a member of the Acapulco group of photographers. In 2017 she published her first photography book ‘Los que se van’ with which she participated in three editions of MIGRA in Buenos Aires. In 2018, her photographs participated in the ECO exhibition held in Bogotá and different cities in Mexico • 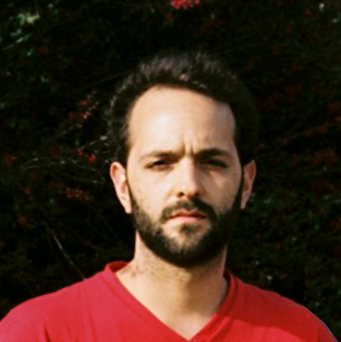 (1982) He is a composer, producer, arranger, musician and teacher. He played with Latin American music referents such as Lila Downs, Susana Baca, Soledad, Niña Pastori, Suna Rocha, Luciana Jury, Hubert Reyes, among others. He shared the stage with great artists such as Lenine, Raly Barrionuevo, Snarky Puppy, Lito Vitale, Alejandro Awada, Lucho González and Luiz Carlos Borges. Since 2005 he is part of the band Duratierra, with which he released 4 albums. A few years ago, he started producing music by other artists. He is currently working with TRIÁNGULA, his new project that he is developing together with Micaela Vita, Noelia Recalde and Nadia Larcher • 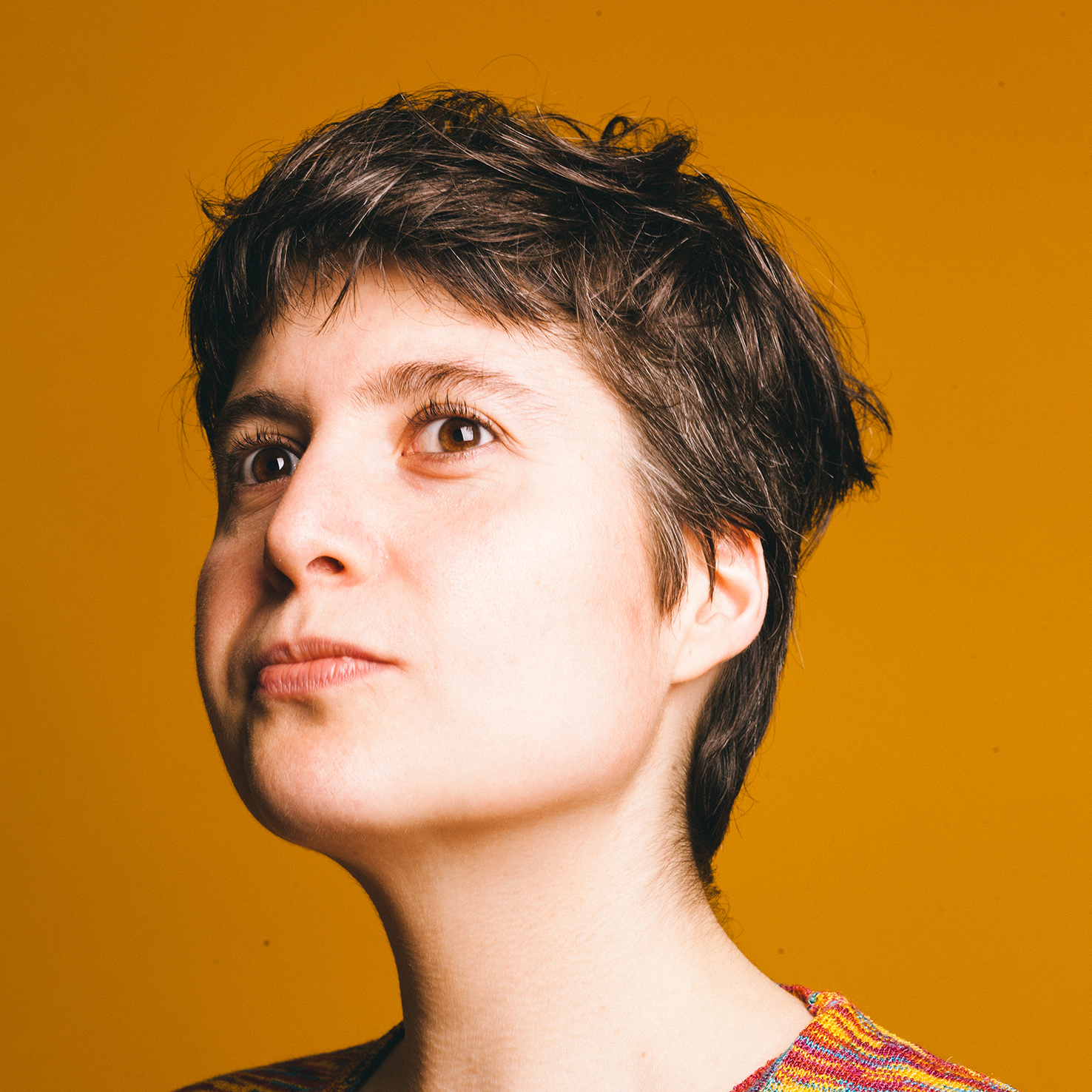