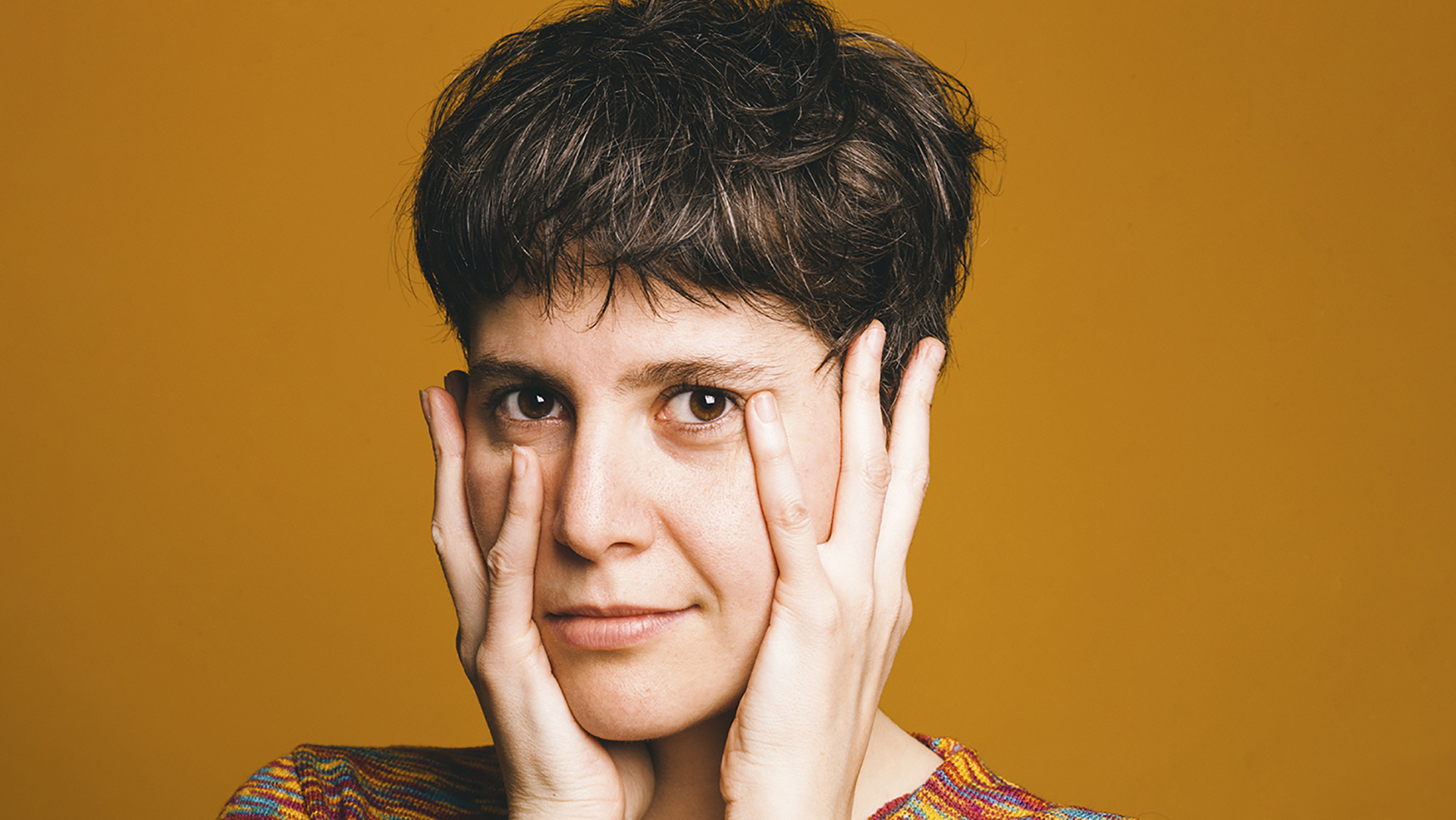 During 2015 she participated as a music biennialist at the Biennial Arte Joven Buenos Aires, she was invited by Andrea Echeverri and the Barrio Colombia Foundation to cover the song 'Errante' for the album tribute to Aterciopelados for the 20 years of 'El Dorado', and her song 'Sol de septiembre' was versioned by Juan Quintero for his most recent show with Luis Pescetti ('Letters to the King of Cabin 2').

In April 2017, she premiered Tres Poemas EP, a musical / poetic / visual exploration with the participation of more than twenty artists from multiple disciplines, and entirely recorded in his home-studio La alfombra Mágica in co-production with Agustín Bucich. In 2018, she released Afuera el Sol Estalla, her third album, in which she honors current composers and composers of the music scene she travels and admires. 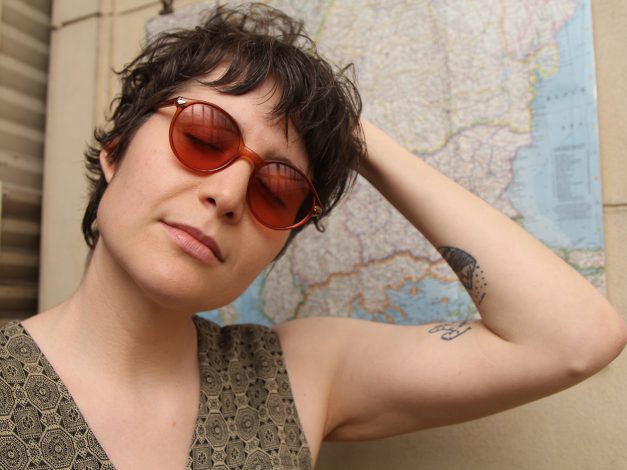 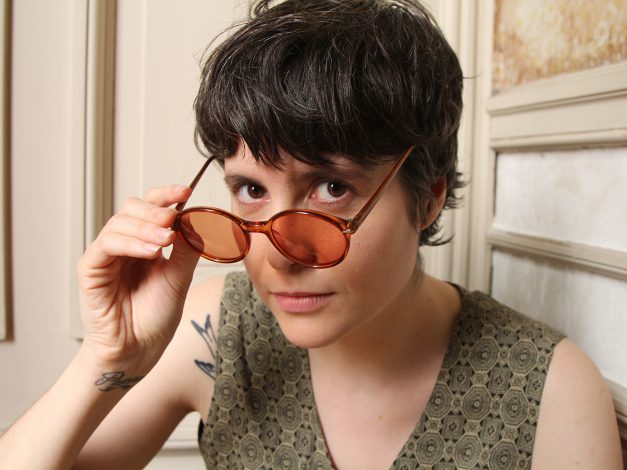 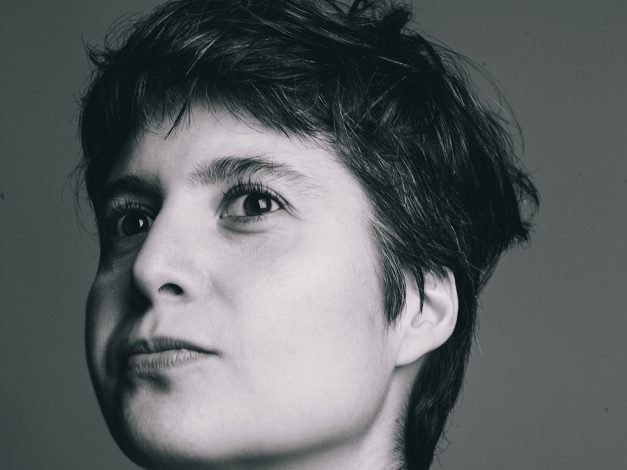